Jim Dolce is the CEO of Lookout. Jim has been the founder of four successful technology companies and has held senior executive positions at both Juniper and Akamai Technologies. He was most recently Vice President for Carrier Market Development at Akamai, having joined as part of the acquisition of Verivue, where he was co-founder and CEO. Prior to Verivue, Jim served as Executive Vice President of Worldwide Field Operations for Juniper Networks, where he led the company's global sales, marketing and customer service efforts. During his tenure, the company grew from annual revenue of $547 million to $2.3 billion. Jim joined Juniper through the acquisition of Unisphere Networks, where he served as CEO. During this period, he guided the company’s rapid growth from initial product launch to over $200 million annual revenue. Jim currently serves on the boards of privately held Benu Networks in Billerica, MA, Juniper Networks and Infinera in Sunnyvale, CA, and is a Trustee of several nonprofit organizations. Jim holds a BS in Computer Engineering from University of Rhode Island. 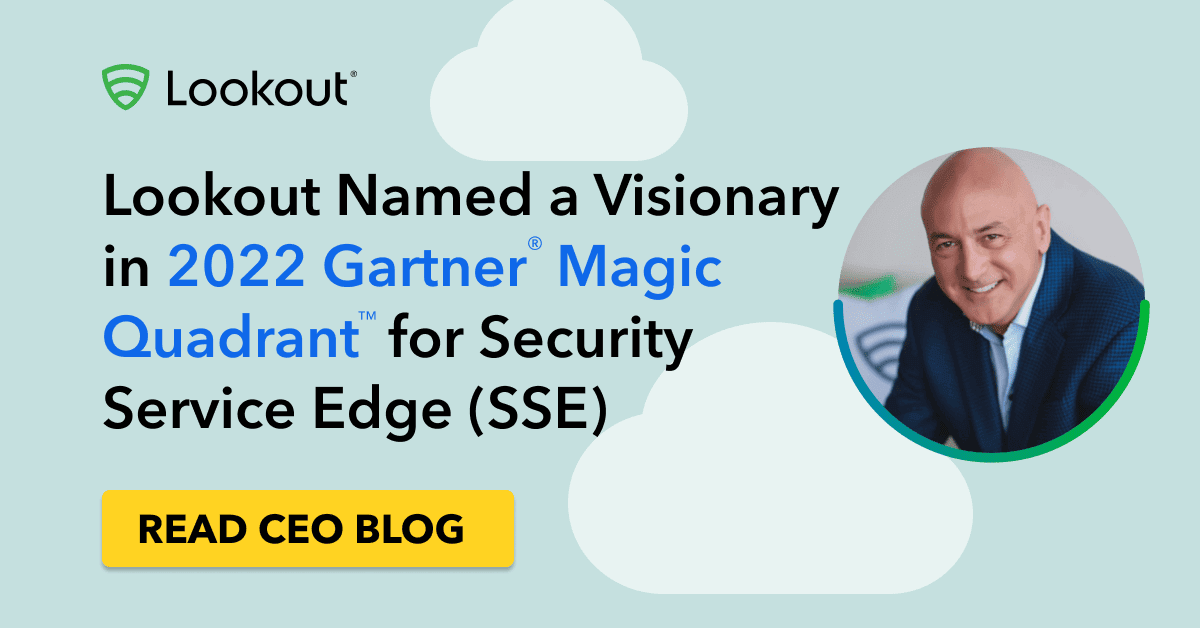 I am excited to share that Lookout has been named a Visionary in the 2022 Gartner Magic Quadrant for SSE. We believe our strong position in the “Completeness of Vision” axis demonstrates the alignment of the Lookout Platform with the market direction. 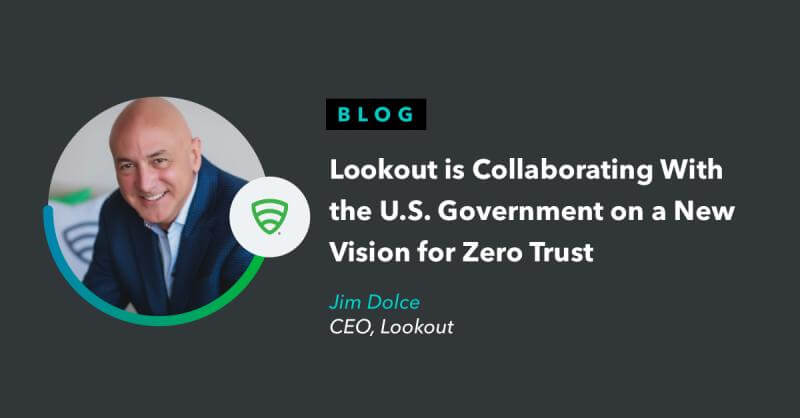 Lookout is Collaborating With the U.S. Government on a New Vision for Zero Trust

Lookout has a long history of collaborating with the public sector to secure agency employees. This is why I’m excited that we have been selected by... 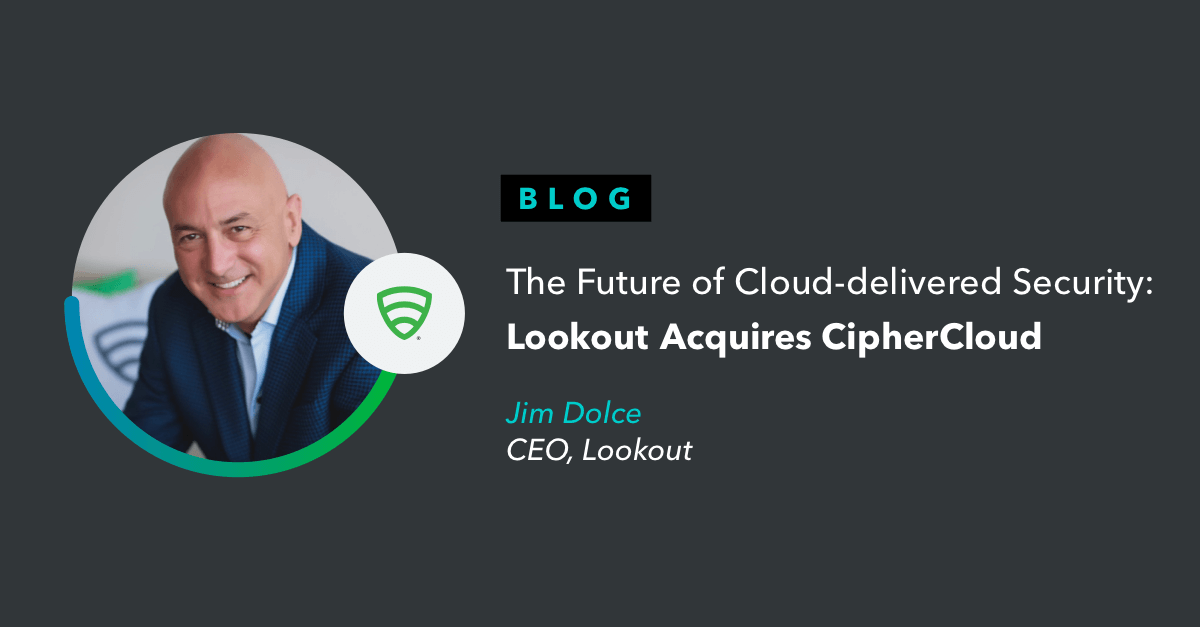 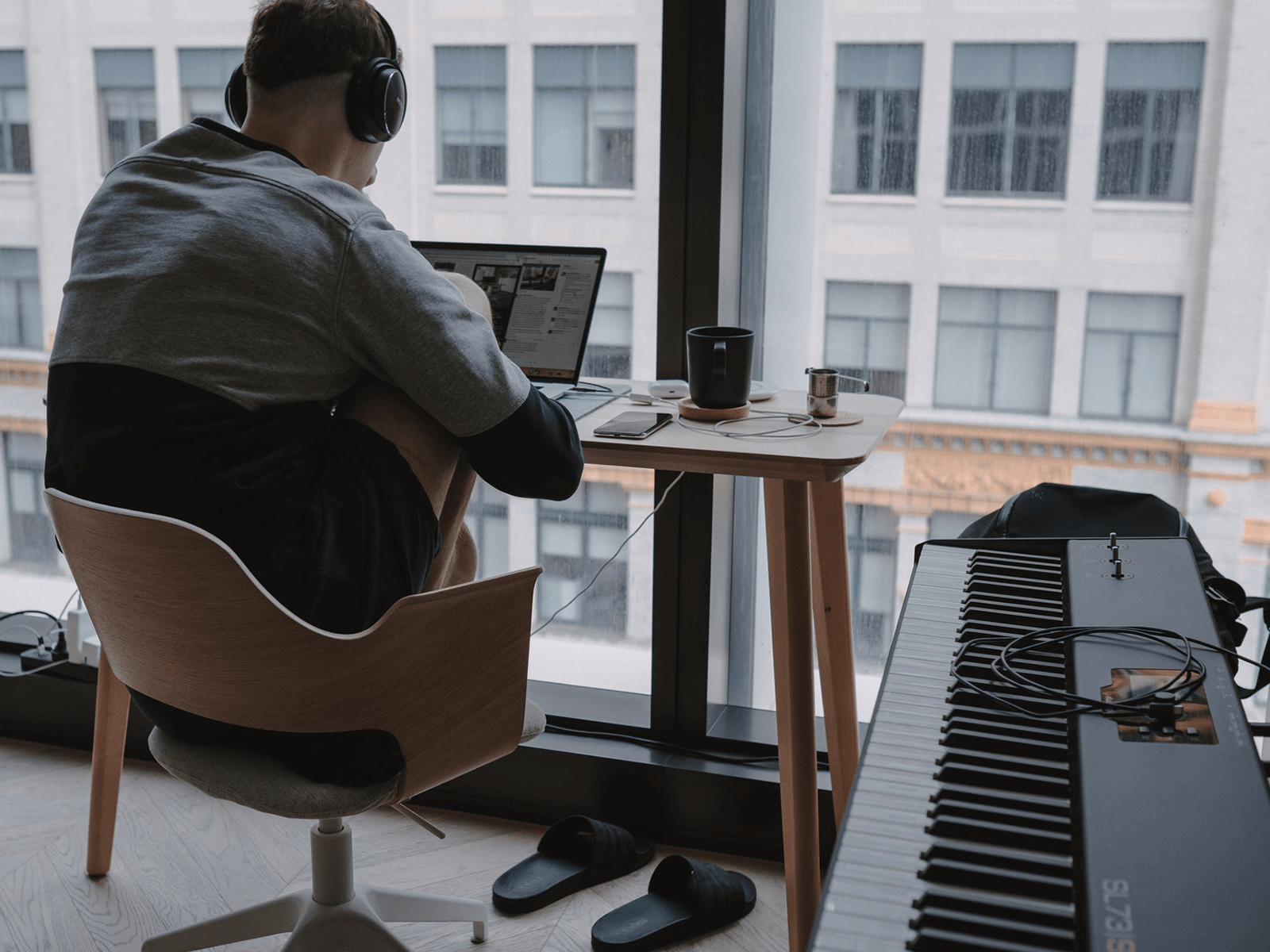 The Next Normal Is Emerging

If there’s one thing the coronavirus pandemic has brought to light, it’s the essential role mobile technology plays in the world. As we look past the current shelter-in-place measures, a “new normal” is expected to emerge where more of us work remotely most of the time or even all the time. 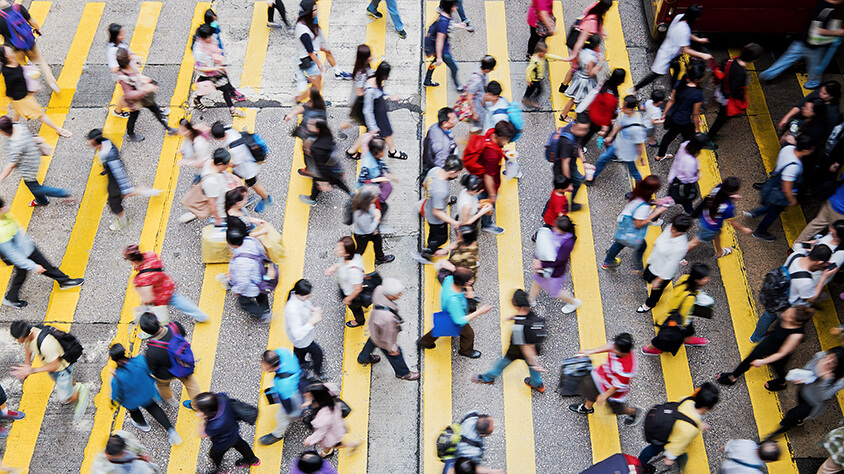 Stopping these malicious actors requires the kind of long view, holistic effort that Lookout has employed with its unique "cloud-first, device assisted" approach. 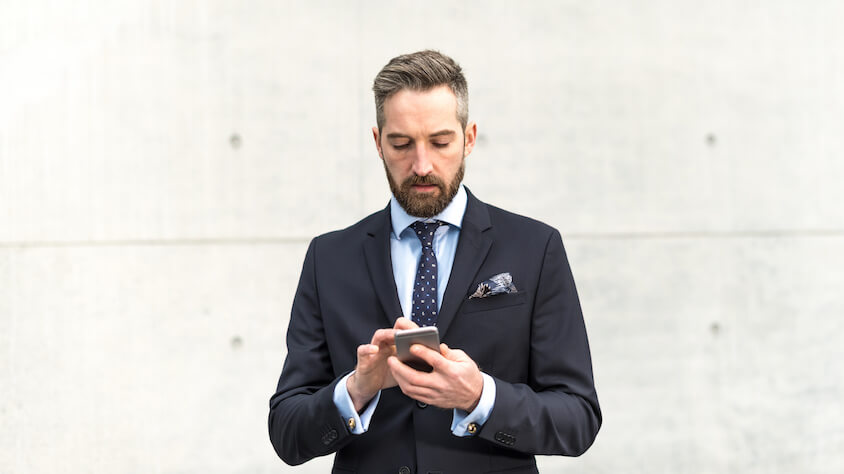 MTD vendors take different approaches to evaluating indicators of threats or risks on a mobile device. The philosophy behind these approaches can have real implications on cybersecurity effectiveness. It’s important, therefore, that IT security managers understand each vendor’s technology approach when evaluating a company’s solution. 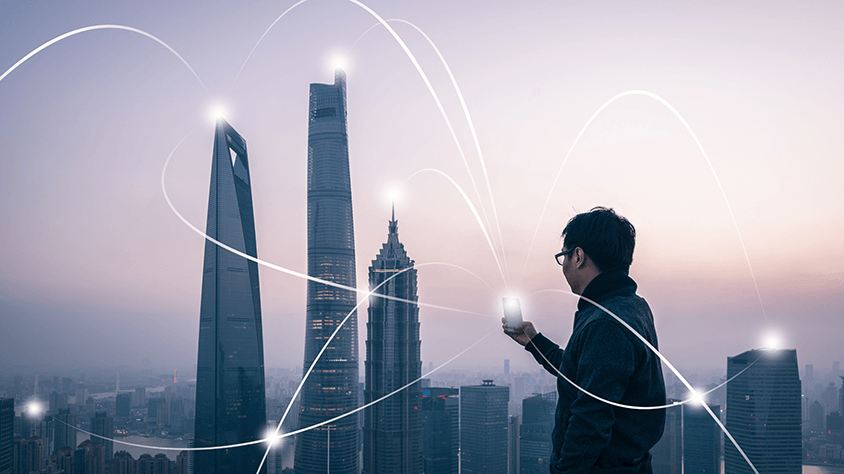 If you're tired of hearing about cloud computing and big data, you might want to unplug and take a break from technology news the next few years. 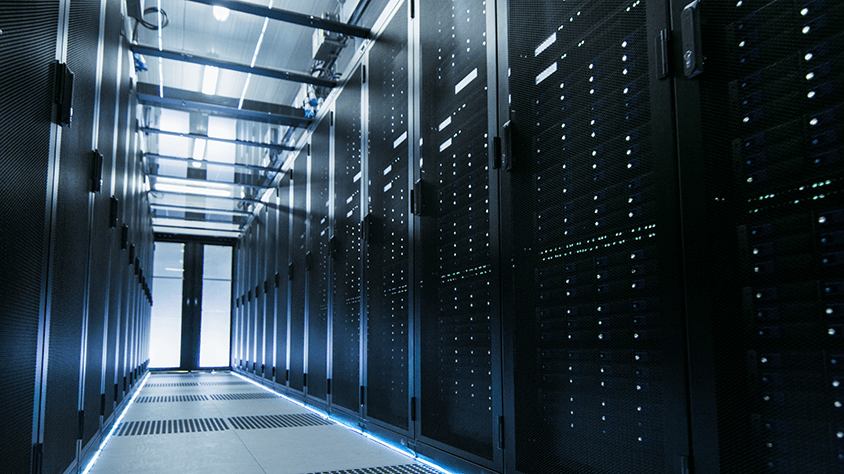 Machine Learning in cybersecurity: Cutting through the hype

Here’s a little insight into the fundamentals of ML to help you separate empty claims and buzzwords from real value creation when evaluating cybersecurity solutions. 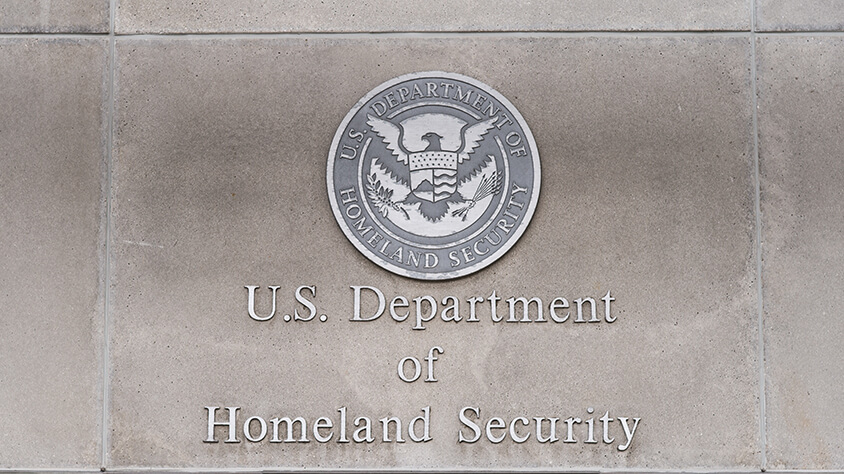 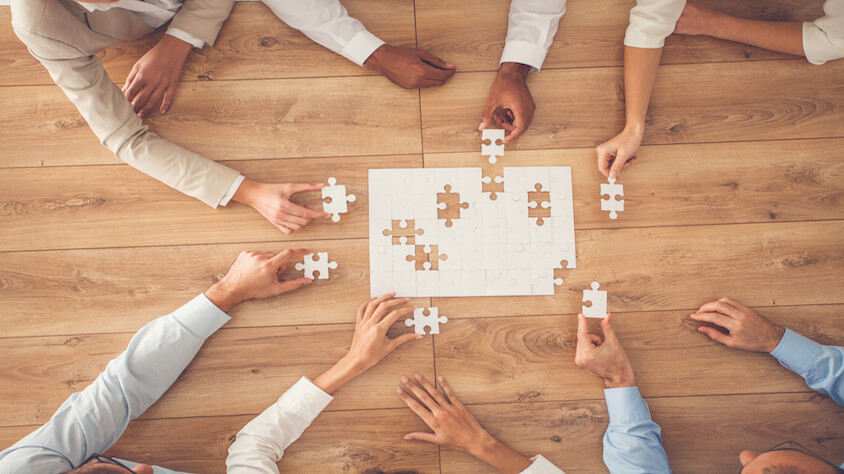 Game on: Mobile security heats up

When a sleeping giant suddenly wakes up and says, “We have to get into that market!” it serves as market validation that helps our market grow. 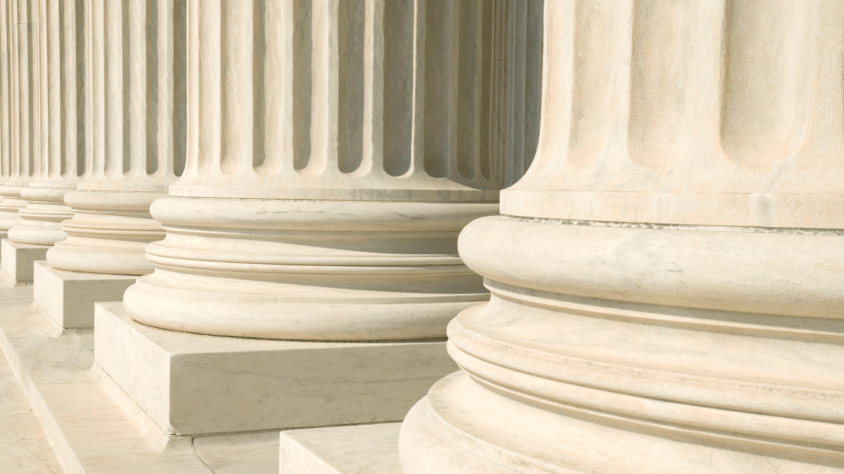 The Study on Mobile Device Security published last Thursday by the Department of Homeland Security (DHS) Science and Technology Directorate and the National Institute of Standards and Technology (NIST) affirms that mobile security is critically important for our nation's cybersecurity. 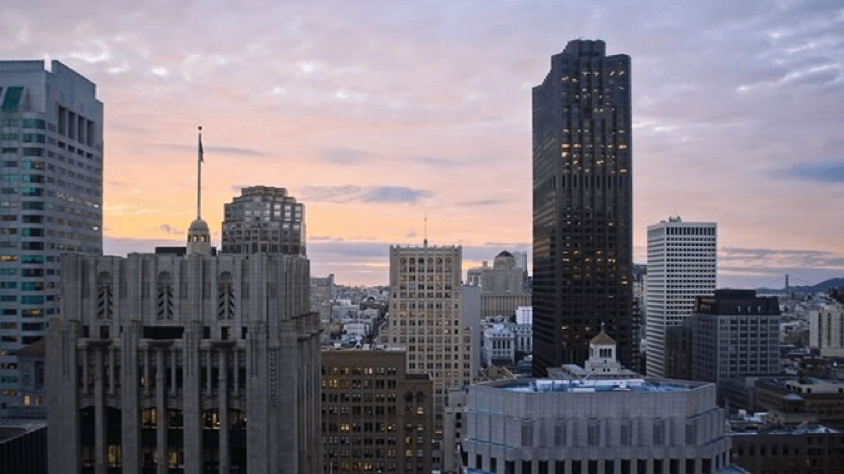 Mobile risk reduction is a necessity for global enterprises doing business in 2017. Controlling mobile access to corporate data is a top priority and proactive CISOs are selecting Lookout to accelerate secure mobility in the workplace. 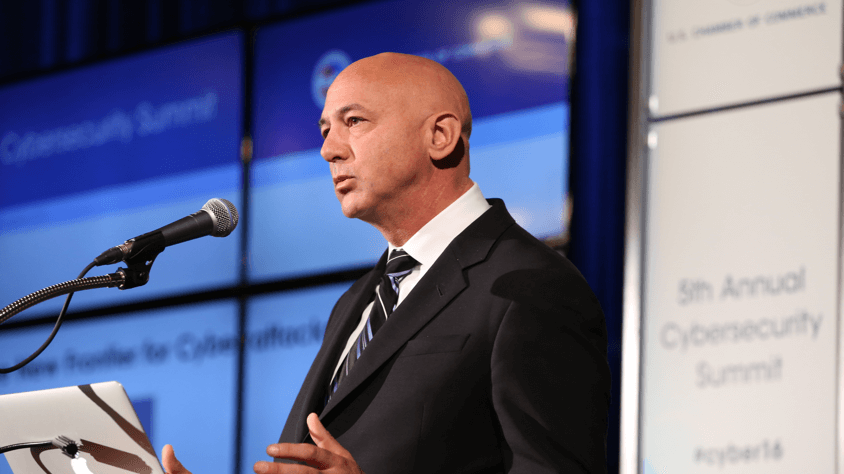 Here’s what I told the U.S. Chamber of Commerce about mobile security

I had the great pleasure to speak at the U.S. Chamber of Commerce’s 5th Annual Cybersecurity Summit. My presentation focused on how U.S. Government CIOs and security professionals can secure the next frontier for cyber attacks: the mobile device.

Creating a culture of giving back

Lookout CEO Jim Dolce discusses the importance of philanthropy in any business and why he moved to San Francisco to help make Lookout a company that gives back.

Discover how Lookout can protect your data